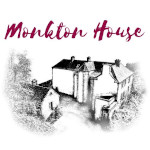 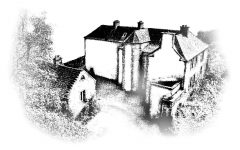 The property is approached through a gateway by a tree lined drive which leads to the courtyard between the castle and cottage. The impressive stone walls have scallop shells built into them which date back to the 15th century when they were thought to ward off witches. A black stone near the base of the wall was also incorporated to let any trapped witches escape, and cats were walled up during the building process to apparently ward off evil spirits.

Every ancient castle, steeped in Scottish history, needs one of these: a Chinese room of course! When we first saw it we had many doubts and questions, mostly involving the words “what the …” and “why”, but it has definitely grown on us since then and we hope you love it as much as we do. Love it or hate it, you can be sure of being endlessly fascinated by it.

Inspired by the Prince Regent’s Brighton Pavilion, it has individual panels, intricately and lavishly hand-painted with traditional Chinese imagery,  and colourful wooden dragon lamps hanging from the cloud-decorated ceiling mural. It was photographed by the National Museum of Scotland for an exhibition as a fine example of Neo-Chinoiserie. The bolection panelling in the room is rare, but can also be found in the oldest part of Holyrood Palace. 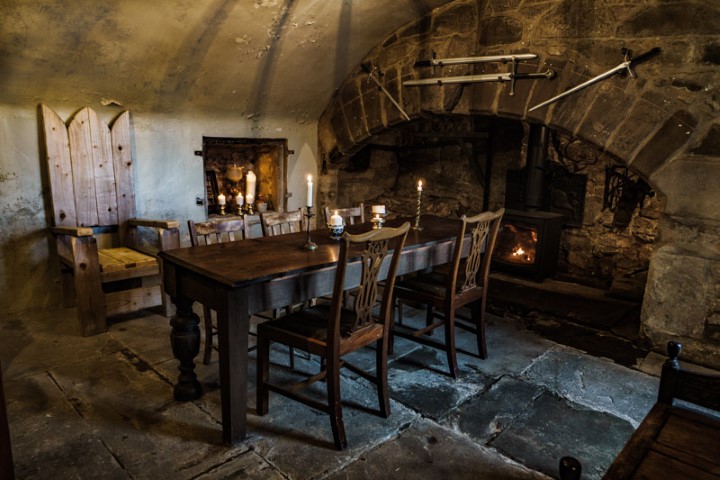 The original kitchen, looking as if the next person to walk through the door could be one of the 15th century Cistercian monks from Newbattle Abbey who built Monkton House, and the fireplace is big enough for Santa to have that extra mince pie. 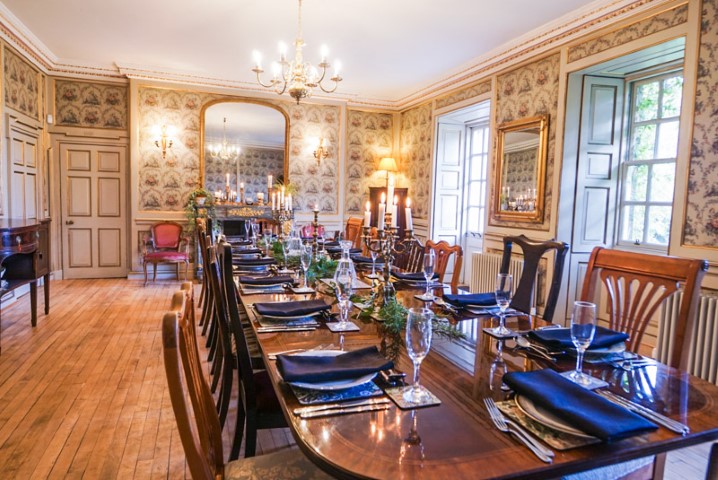 Originally the great hall, now an elegant, French empire style dining room suitable for grand dinners, lavish parties or intimate wedding ceremonies. The marble and ormolu fireplace was rescued from the SS L’Atlantique, which was burnt in January 1932. The door out to the garden is believed to be one of only a handful in Scotland of its kind, opening to grand stairway down to the lawn. 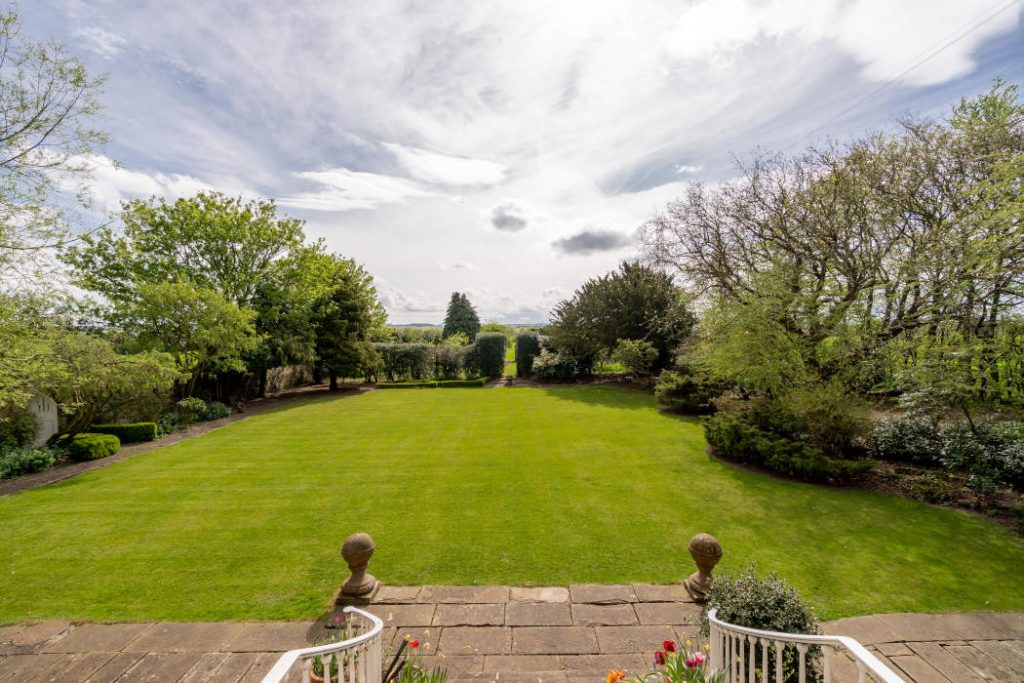 Monkton House has 2 acres of gardens and woodland with plenty of space for everyone to enjoy the fresh air. There is a beautiful formal lawn, an orchard and hundreds of specimen trees.

There are 5 bedrooms and 3 bathrooms on the second floor in the main house, sleeps up to 10 people:

Children are very welcome and most of our bedrooms are flexible.  Please discuss your requirements with us and we can arrange for cots if desired.

Ashray
Scots mythology: The Ashray or Asrai is a water faery which is completely translucent in appearance. They are unable to live on land and are completely nocturnal, so can only be found under water at night.

NicNevin
Scots mythology: Queen of Elphame (Fairyland), her name means “daughter of the divine”, goddess of wisdom and magic.

Ghillie Dhu
Scots mythology: a solitary male faerie, wild and shy but kind to children. Dresses in leaves and moss, said to have dark hair, particularly fond of birch trees.

Selkie
Scots mythology: playful seals, they are able take off their fur coats and appear as beautiful humans. If you hide their skin, they can’t return to the water and are forced to remain human.

Brownie
Scots mythology: also known as gruagach in Scots Gaelic, small household spirit, often dressed in rags, that does chores around the house and farm in return for offerings of food. If offered clothes or money they become offended and leave.

There are 2 bedrooms and 1 bathroom on the first floor of the cottage, sleeps up to 4 people:

Unicorn
Mythical creature: the Scottish national animal, symbolising purity, innocence and power. The horn is said to have healing power and can purify poisoned water.

Wulver
Scots mythology: a wolf-human hybrid, similar to werewolf in appearance, but who doesn’t transform. Gentle and generous, they live on fish, which they will share with people in need.